The Band would also like to acknowledge the numerous contributions of alumni Jim Atkins who insisted that each tune and each performance have the energy and intensity that audiences have come to expect from Three Quarter North.  As Jim liked to say, "Put some life in it!"

Bob Altschuler added his inimitable banjo playing to the group for many years until he fell in love and moved to Florida.

Mark Smith was central to our group with his well crafted songwriting and soaring vocals. We miss him every day. 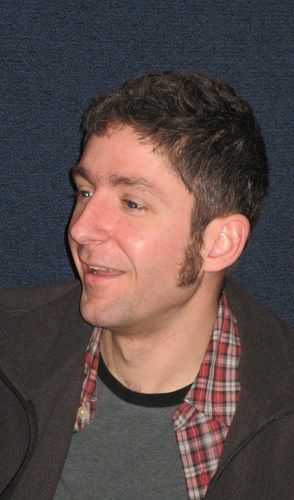 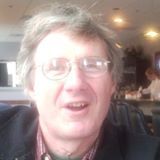 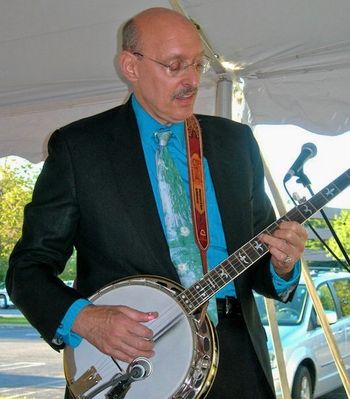 You can find out more about Dan at https://danjohnsonandtheexpertsidemen.bandcamp.com/